The Association of Hungarian Car Rentals was founded in 1995. Its objectives included protection of property, dissemination of economic and legal information, advocacy, cooperation with the police to improve public safety and order, raising awareness of legal irregularities, organizing lectures and events, and developing professional recommendations. In the early days, special emphasis was placed on the organization of training, such as the detection of false documents, currency management, credit card knowledge, changes in the foreign exchange code, and cooperation with the authorities in verifying the eligibility of border crossings.

Car rental companies have put in place the strictest possible customer rating process and collateral / deposit system to protect their well-conceived interests and assets. From the very beginning – from 1996 – the member organizations of MAKSZ were participants in the service group of the Formula 1 Hungarian Grand Prix, it can be said that this event has became a holiday of car rental, as cars were rented in the order of thousands.

In the outstanding year of 2019, the Hungarian car rental profession served domestic and foreign customers with about 7,000 rental cars, reaching three hundred thousand short-term rental agreements. There is also an increasing emphasis on the operation of an environmentally friendly fleet (e- and hybrid cars) and the introduction of state-of-the-art car-sharing solutions.

The epidemic of the Covid, which came in several waves from the beginning of 2020, has hit all tourism around the world in a few weeks, so it has hit the Hungarian car rental business extremely unexpectedly and unfavorably, from which only a slow way out can be predicted. In order to deal with the epidemic, MAKSZ has strengthened the cooperation with tourism trade unions, and has become a member of the “Association of Associations”, the Hungarian Tourism Association (MTSZA) and the National Association of Tourism and Hospitality Employers (VIMOSZ), which is the “voice” of tourism employers.

The history of the MAKSZ coincides with the emergence of a market economy, the foundation of the conditions for prolonged economic development, the interoperable boundaries created as a result of “boundless freedom”, which were recognised and “exploited” by criminals. In a quarter of a century, Hungarian tourism has changed and evolved, of which it was an active provider/part, and is still the hungarian car rental profession and advocacy organization, MAKSZ. 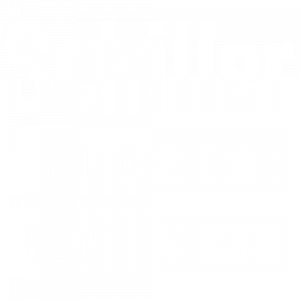 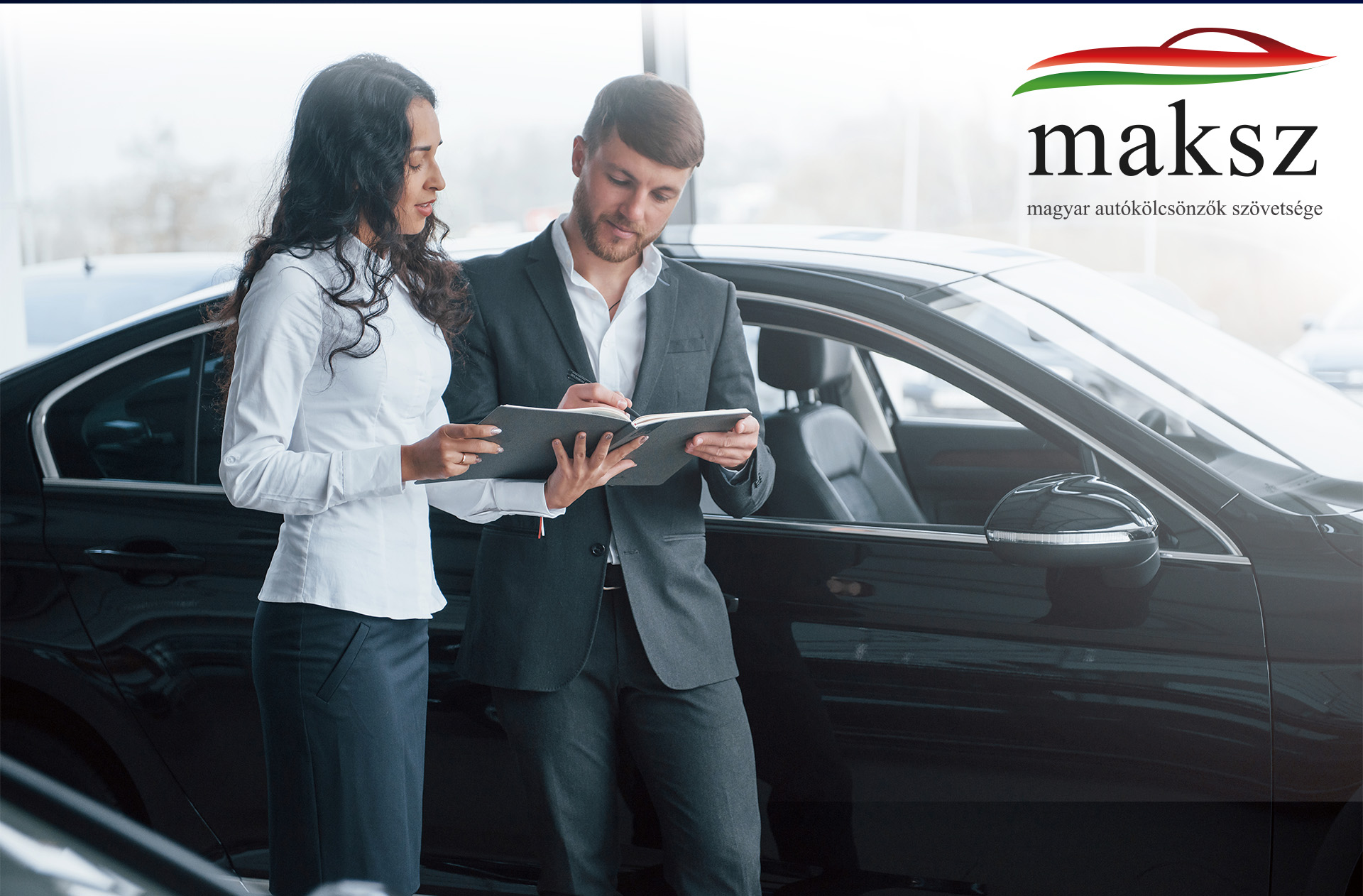 Do you have a question? Send us a message using the form or contact us by email. 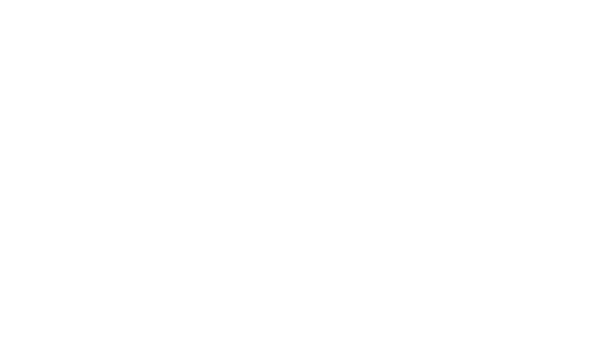 Why rent a car?